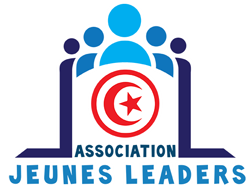 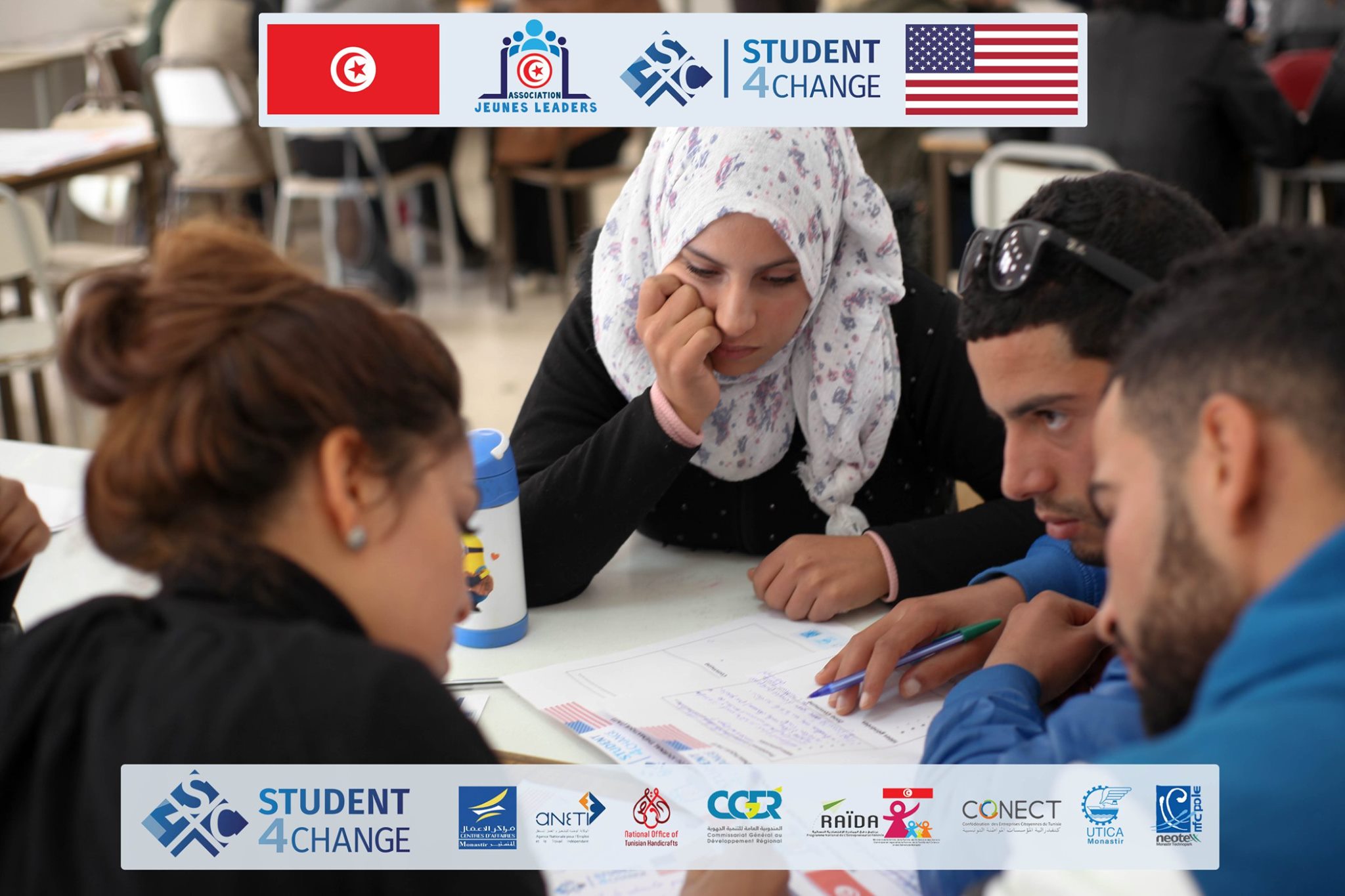 Student 4 Change is a 20-month project that works in 6 Tunisian States (Sousse, Mahdia, SIdiBouzid, Kasserine, Monastir & Kairouan). The project was initiated in October 2019 by the Association Jeunes Leaders and funded by the US. Department of State. Also the project worked on partnering with 8 strategic structures in the field of entrepreneurship and Business creation in Tunisia in order to boost the results and the impacts of the participants’project and to benefit from our partners’ large experience in this field.

The Student 4 Change project aims to:

During the first 3 months of the project (Oct, Nov, and Dec 2019), The S4C team has organized a series of ideation camps along the Tunisian center including 6 universities in 6 different governorates:

Every training of the ideation camp has included the following themes and topics:

The Ideation camps were an opportunity for the program to spread the entrepreneurship mindset among universities in the 6 targeted governorates in Tunisia (Kairouan, Sousse, Mahdia, Monastir, Kasserine, and SidiBouzid). Where we had a total of 257 participants, 144 of them are Women (56%) who are interested in entrepreneurship and willing to start their Businesses in their governorates

The first part of the project and especially, the Ideation camp had a really good impact on our audience where 96% of the participants declared they’re willing to open their Businesses. This shows that the participants have totally understood the importance of Entrepreneurship and known the concept of Business creation. It also shows they’re ready to launch their Businesses.

The ideation camp activities have helped the students understand how to design a business and determine its feasibility (82% of the participants declared that the ideation camp had helped them find new Business Idea), and have contributed in shifting their minds from direct state employment to Self-employment ( 96% of the participants declare that they’re willing to open their Businesses).

As a result, most of the institutions have declared their willingness to help in this project and sign a partnership in this context.

Finally, the ceremony of signature of the official partnership conventions took place on November 2019.

At the end of the first phase, the S4C team started a survey in December 2019 to monitor the entrepreneurship mindset among students. As a result, we have totally surveyed more than 398 Students from the 6 targeted governorates (Kasserine, SidiBouzid, Kairouan, Mahdia, Monastir, Sousse) where 66% are Women.